April 24, I Will Never Forget You 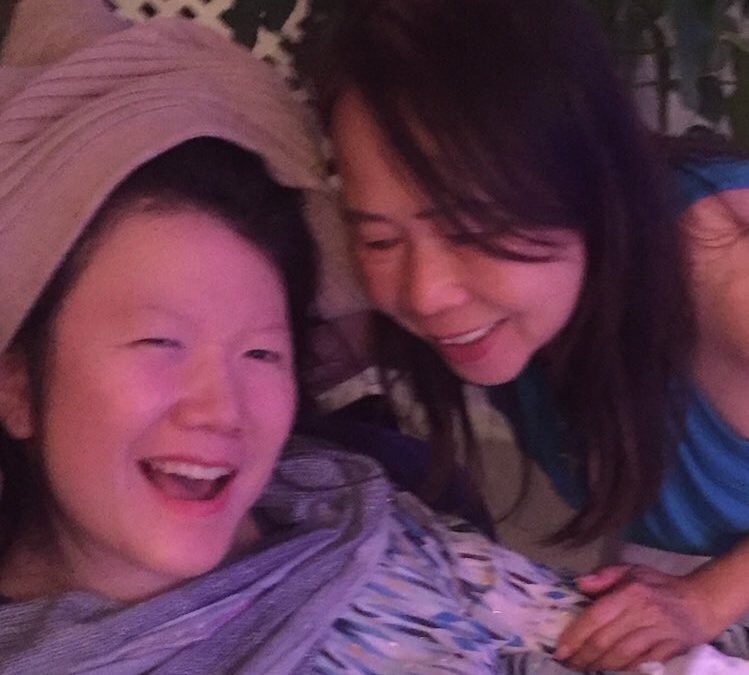 Every parent has hope that their child will be successful in life. Not just successful in their chosen profession, but successful in a social environment as well. Being an immigrant from an Asian Country and thrown into a foreign culture, my desire for my children’s successful assimilation may have been just a little more intense than the average mother, but the desired result crosses International Boundaries, regardless of culture, language, education level or socioeconomic standing. We provide the right tools, the right guidance, the right advice, and then send them on their way, all the while keeping our fingers crossed, our minds flexible, and, in many cases, our purses open for that continual need for parental assistance.

What we do not count on is a hostile environment that, in a single misplaced conviction can undue nearly everything that has been planned for. Every detail, every lesson, every push…all comes crashing down because another person had a different, more evil mission, and it crossed paths with yours. It may only take 15 minutes, and in my case, I was not even present at the moment of collapse.

I will never forget the late-night call from my daughter’s friend, who just happened to be on a call with my daughter as it all happened. The call was panic-stricken, and came so fast to make any sense. Yes, this lady had to hear the beginning of my terror live. A lifetime of horrors.

How do you survive when your foundation is shaken to the core? When one of the people you lived for hangs on to the tenets of a thread daily for survival? What if the guidance instilled by your parents and something you honored and passed on to your daughters was the only thing that you hung on to daily as if they were perfectly organized objects representing all the traditional values instilled in you years ago in Saigon. This is how you survive and hold on through your daughter’s prognosis as she slowly comes to from a beast that put her down like a wild animal striking at the heart of what you hold sacred.

You think you can predict some things and that there are things you can prevent daily especially since you feel you escaped war in your country and being part of the belly of the best or being in the belly of the beast as your boat sailed from Saigon with your father’s blessings. There has been so much hard work and roads traveled to reach this point and suddenly the thread unravels and tangles into many snarled edges which you were unaware of and could not predict would enter your cherished daughter’s life.

How could you even predict how you feel when some appointed by the court stand up as professionals to testify that since he doesn’t rip or destroy library books that he can be rehabilitated? You listen and cannot understand as you look at your daughter’s life: can her life be repaired or rehabilitated: someone who received a full academic scholarship to the University of Florida and someone who you anticipated going to her first prom. A little thing but perhaps the cusp of the matter: she will not be attending prom. The first time you had ever been to an American prom and as you glance at her face looking small on the pillow and her misshapen body you imagine a beautiful young woman standing tall and straight as her date pins her corsage on to her dress. Instead of attending prom, there is a doctor standing nearby and several nurses watching her closely.

What did I do wrong? What did I do right? What was her fault? What was mine? I knew the only way forward was forgiveness. I knew I would never have answers that would soothe out the stabbing ache I felt. I pressed down the pain. Move on.