Vanna Nguyen is a true survivor. As a young child, she enjoyed a prestigious life in South Vietnam. After the fall to communism in 1975, everything changed. Her father, a high-ranking officer in the Vietnam People’s Armed Forces, was imprisoned in North Vietnam. Poverty followed. Upon his release, Vanna, then 18 years old, escaped in a small boat with other refugees—uncertain if she would ever see her family again.

Vanna risked her life for the dream of freedom. On the open seas, she looked death in the eyes but did not allow it to have the final word. She arrived in the United States in 1981, became a citizen, and gave birth to her first daughter, Anna. While operating a successful business, Vanna struggled to save enough money to bring her parents and siblings to America. However, in 1988, Vanna’s father was tragically murdered by a 16-year-old boy who mistook him for someone else.
By 1990, Vanna’s second daughter, Queena, was born.  A year later, her mother and siblings arrived in America. With bright futures ahead, tragedy struck Vanna’s family again. In 2008, another misguided 16-year-old boy brutally attacked Queena—leaving her alone to die. Clinging to life, as her mother had done many years earlier, Queena looked death in the eyes and did not allow it to have the final word.

Today, Vanna is a tireless advocate for Queena’s rehabilitation from traumatic brain injuries sustained during the attack. She tells her story—and Queena’s story—as only a true survivor can.

Please visit and follow Vanna’s Author Page on Amazon and on BookBub. If you are a member of GoodReads, please consider adding our book to your want-to-read list. 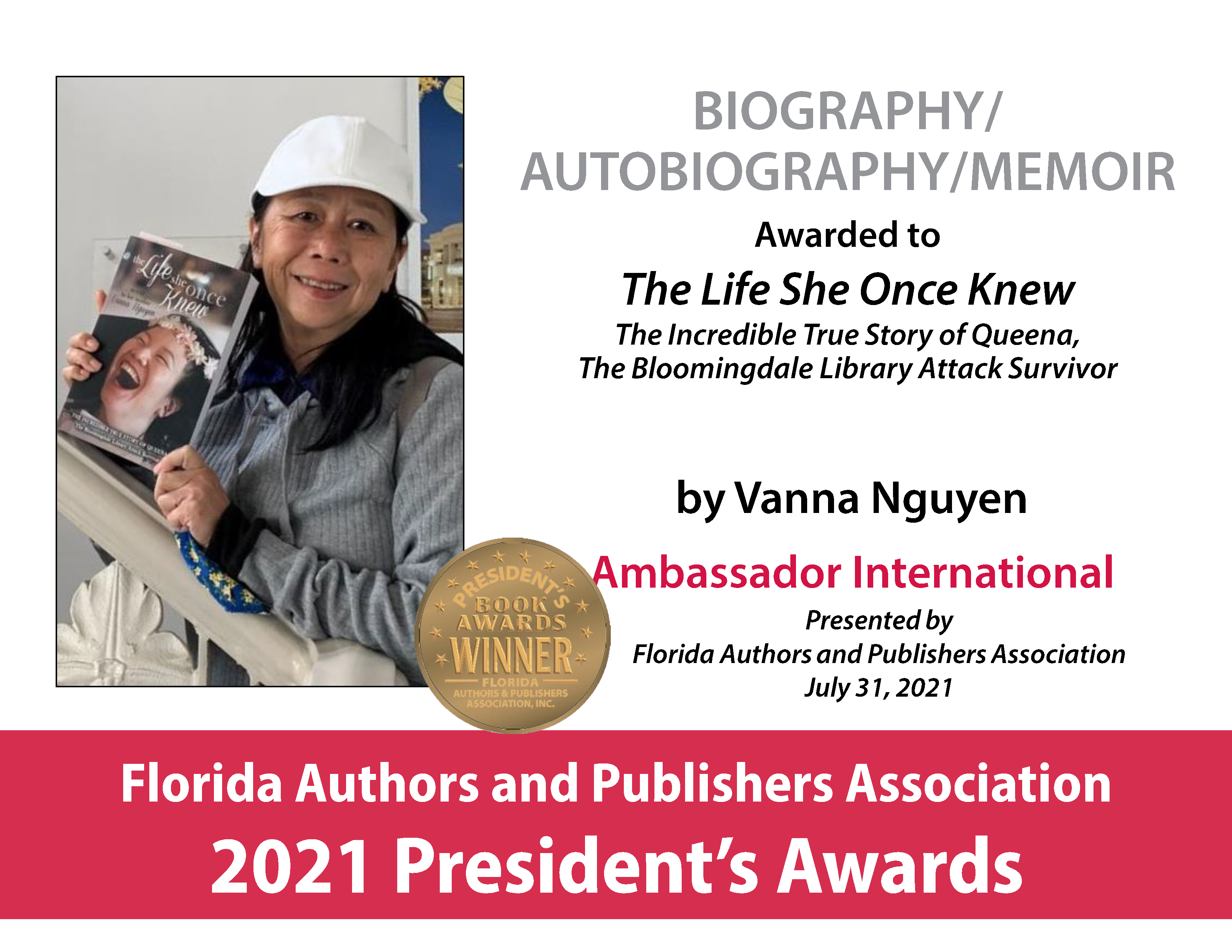 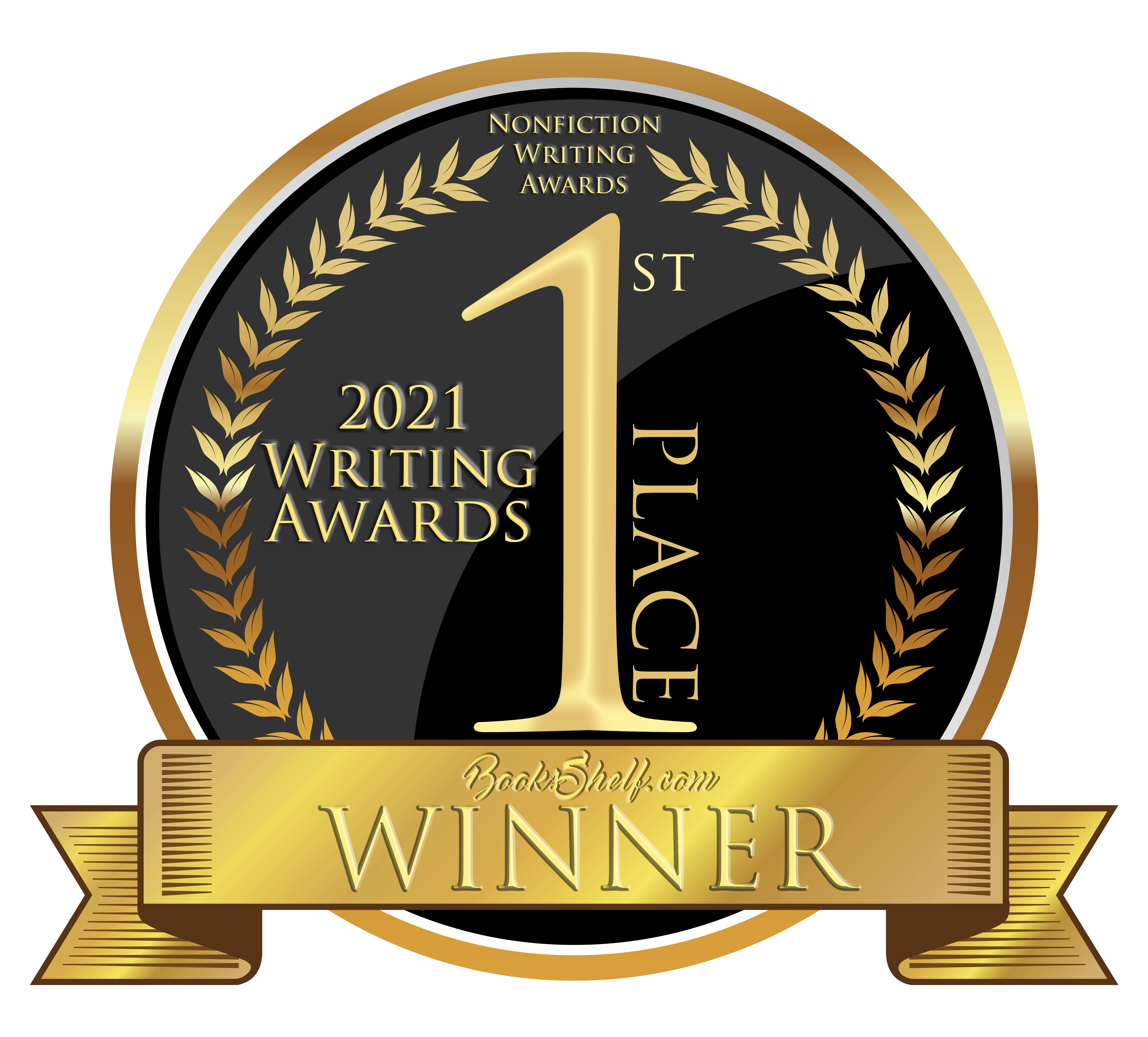 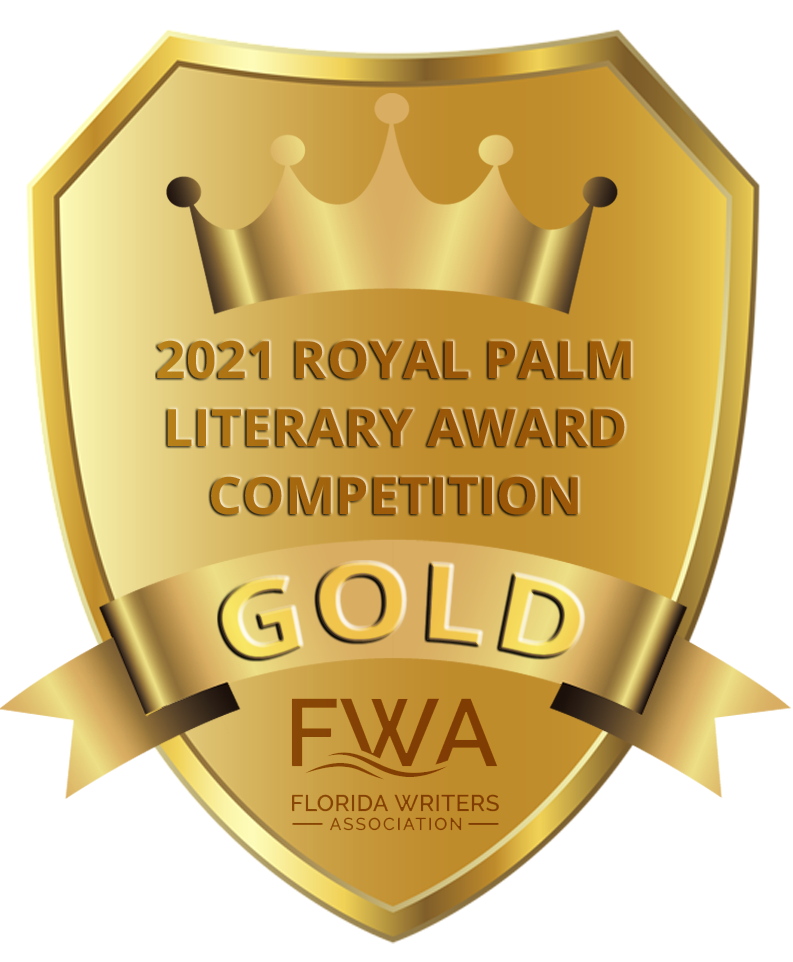