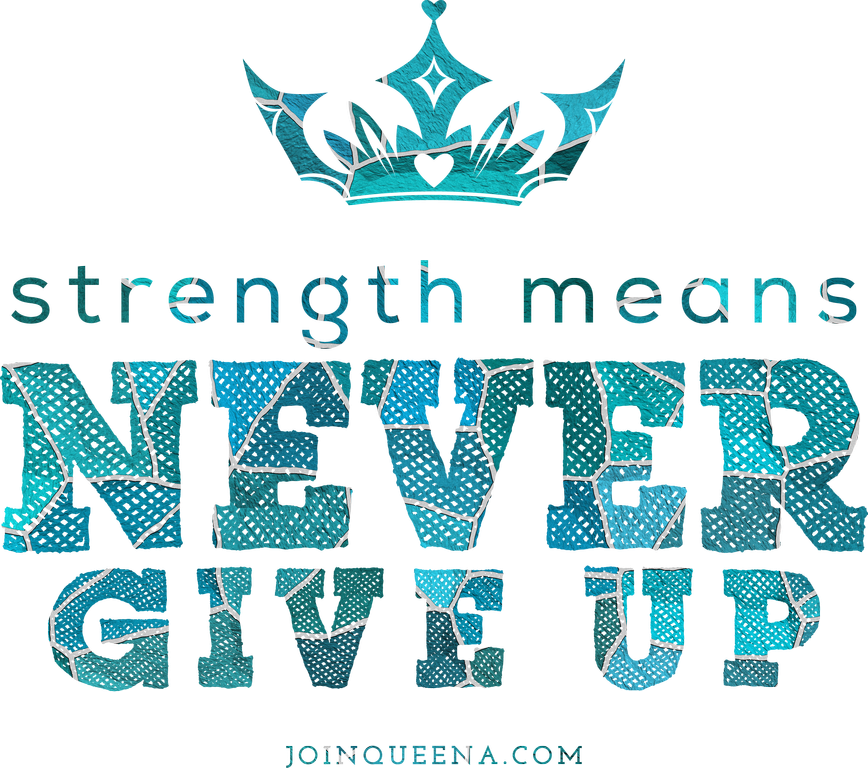 Chapter 6 – ESCAPE ON THE OPEN SEAS

** If you decide you’d like to read the rest of it, please consider purchasing a copy from your local bookstore. Explore other options here.

To support Queena’s medical care and her ongoing therapy, autographed books are available for purchase here..